Diversity in the workplace is about creating a space where everyone feels comfortable coming into the office and just being themselves, no matter what their story. It is a way of fostering the realisation that, despite what appear to be differences between us, we in fact have so much in common. I remember feeling that way during my vacation scheme at Mayer Brown and shortly after when I joined as a trainee. It was important for me to find a law firm that valued the diversity in its people and provided opportunities for that to flourish. I have been able to do just that as a steering committee member of some of the London diversity and inclusion networks – the Fusion Network and Women’s Network. Through these positions, I have helped lead honest conversations on race and ethnicity, contributed to internal publications on diversity and inclusion issues and participated in some exciting social mobility and outreach projects with other colleagues. All of this speaks to the firm’s commitment to widening access to the profession and creating a platform for its own lawyers to help shape and animate that objective – it has been so fulfilling to be part of this at such an early stage in my career.

The network provides a forum (which is open to everyone, regardless of role or gender) for engaging with women inside the firm and within our client and contact organisations and ensuring that our mission statement is reality.

To that end, the network has set some objectives to work towards:

Previous network events include a launch party exploring the question of what gender equality means to you, a Sheryl Sandberg TEDTalk event on the subject “So we leaned in…now what?” and a Q&A with a panel of inspirational senior Mayer Brown women sharing “The Path to Leadership: In Their Own Words”.

Fusion has been established to represent those from diverse ethnic minority backgrounds within the London office. As our BAME network, it aims to represent the views of all members equally and be a valuable addition to the Firm’s other diversity initiatives that are currently in place. It is a fully inclusive network that gladly welcomes the involvement and support of all Mayer Brown staff and clients.

The main objectives of the network are set out below

Previous network events include a launch party in February 2018 to celebrate cultures from around the world and share future goals and plans.

The London LGBT+ Network provides opportunities for all LGBT+ staff, and allies, to meet, support and interact with one another, and for diverse role models to be visible within the office. It also organises events – including a major client event each year – aimed at raising awareness of issues affecting LGBT+ individuals and thus improving the lives of colleagues and of other people in their lives.

The London LGBT+ Network has approximately 200 Allies within its membership. These Allies provide crucial support to our LGBT+ colleagues by showing them that the office is an inclusive environment and that they do not need to be fearful of being themselves at work. Many firms can only talk of supporting LGBT+ colleagues, but our Allies programme is tangible evidence that we do.

The main objectives of the network are:

To support us in achieving our objectives, the Firm’s corporate membership of Stonewall provides access to up-to-date research and best practice through its work with employers and other organisations. We are also a member of Interlaw, a forum for the LGBT+ networks in law firms and legal personnel

Recent events have included an evening with Nigel Owens, international rugby union referee, an evening with Charlie Condou and Diversity Role Models, an organisation which actively seeks to combat homophobic, biphobic and transphobic bullying in UK schools, and a lunch event with Gendered Intelligence on Trans Experiences. 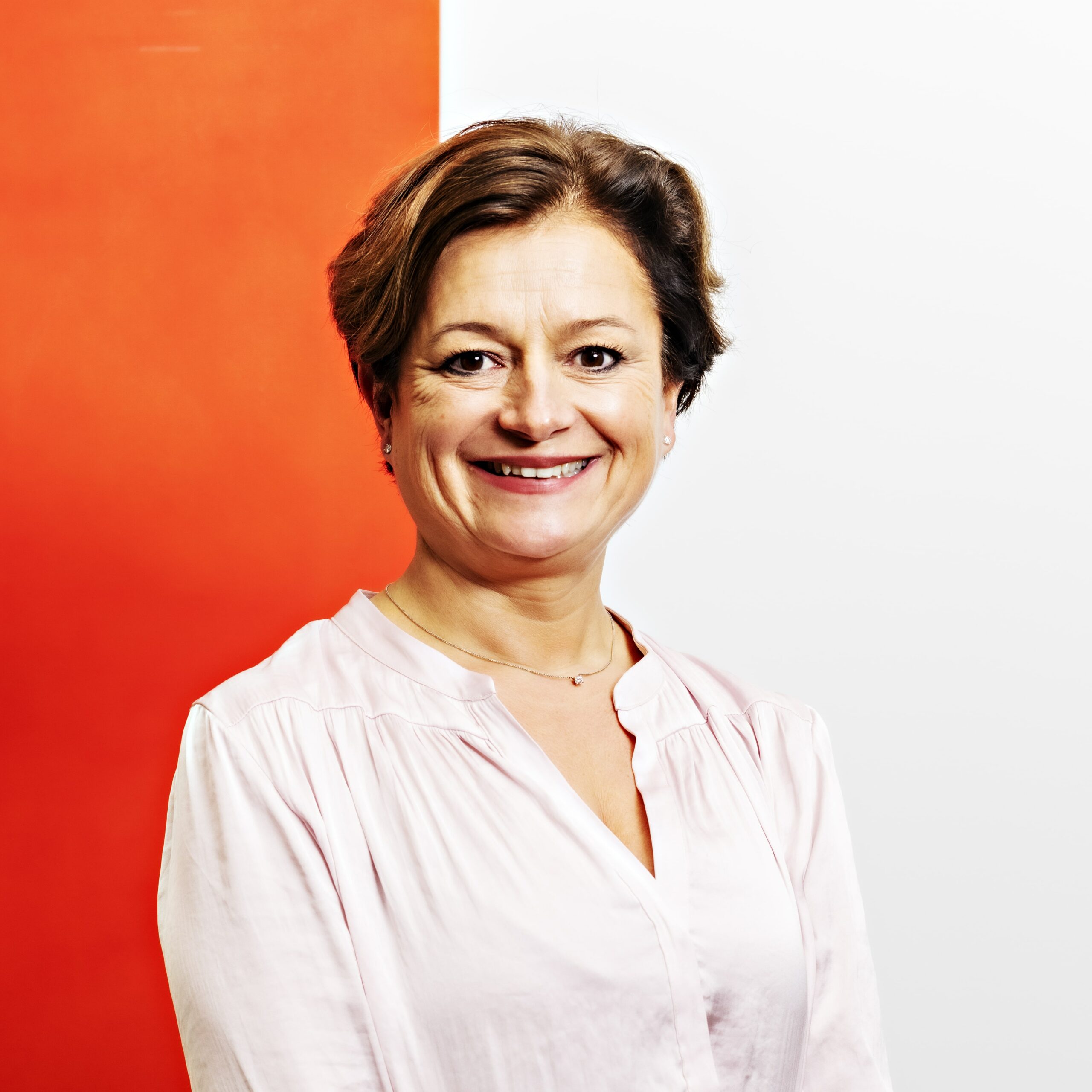 We are committed to creating a more diverse and inclusive environment at Mayer Brown and employ a variety of measures to help us attract, recruit and develop diverse talent. Unconscious bias training, blind CV recruitment, mentoring and our work with diversity organisations all play an important role in our progress towards this goal. In 2015, we were also the first City law firm to introduce an alternative route to qualification for those who do not wish to pursue a traditional law degree. With greater diversity, we will have unlimited access to the talent, insight and solutions that our clients need and greater inclusion will enable our people to realise their full potential, whatever their background, gender, circumstance or age.