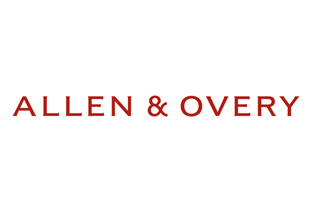 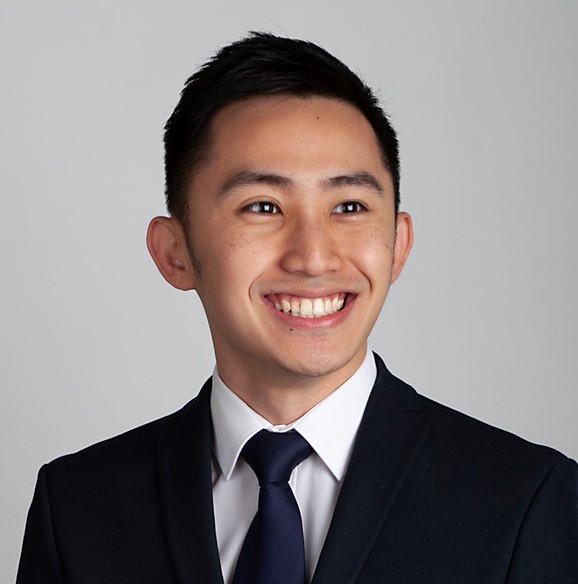 I chose to train at A&O in part because of the firm's commitment towards fostering a diverse and inclusive environment. During my time at the firm, I've witnessed how diversity networks, such as the Race and Ethnicity Committee and the Society of East Asian Lawyers (SEAL), have grown leaps and bounds. When I was a trainee, I was given many opportunities to participate in, and at times lead, various committees, where I openly discussed diversity issues and initiatives with Partners and Associates. I've benefited from honest conversations on race and ethnicity, as well as the firm's mentorship programme and organised dinners for ethnic minority employees. At the end of the day, I feel welcomed and valued at A&O and cherish the vibrant sense of community within the firm. 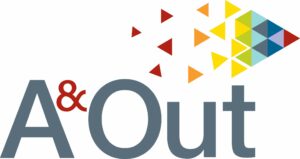 A&Out is our global network both for staff that identify as LGBT+ and staff that want to support and promote the equality of their LGBT+ colleagues (our allies). Globally, A&Out has over 100 LGBT+ members and over 700 allies. The purpose of A&Out is to raise awareness and to offer support and networking opportunities to A&O staff. The network also focuses on contributing to the business of the firm by developing new client relationships within the LGBT+ community and strengthening existing ones. A&Out members participate in networking events with clients and other law firms and regularly host their own events.

A&O has taken on a growing number of pro bono cases on LGBT+ rights, with some significant successes in recent years.

In the UK, associate Josh Little was awarded a LawWorks Pro Bono Award for his, and the wider A&O team’s, work to help campaign for an historic amendment in Parliament to broaden the scope of the disregarding scheme for historical gay sex offences – thereby clearing convictions for thousands of deceased gay and bi men. The scheme became known as ‘Turing’s Law’ after the World War II Enigma code-breaker, Alan Turing, who committed suicide in 1954 following a conviction for gross indecency.

A&O’s team, led by partner Andrew Denny, advised LGBT+ rights organisation Stonewall on how the Protection of Freedoms Act 2012 could be extended to clear a wider range of offences not covered by the original scheme, such as holding hands or kissing in public.

Gender Equality Network: The Gender Equality network works to support A&O to achieve greater gender equality at all levels of seniority within the firm. Their mission is to create a gender-balanced workplace where everyone can fulfil their potential. This includes better empowering women to realise their ambitions, playing a role in recruiting, retaining and progressing women through the business, collaborating with other networks to ensure an intersectional approach to inclusion, and celebrating A&O’s gender equality champions and role models.

The Gender Equality Committee works closely with the D&I team to drive forward initiativesinitatives for change, connects with other external gender networks to create a platform for sharing best practice and partners with external organisations to provide access, opportunity and assistance to potential A&O candidates from underrepresented groups.

In 2018 A&O launched its Race & Ethnicity Committee (Race & Ethnicity at A&O). The aim of the group is to focus on the needs of, and issues affecting, Black, Asian, and minority ethnic people at A&O in London. Since launching, the group has successfully implemented a number of initiatives internally to raise awareness of the issues relating to ethnic diversity at A&O, its objectives, and to demonstrate the firm’s commitment to creating a more diverse business. This has included several high profile events (including for Black History Month, Diwali and Eid), a number of education campaigns, articles and a series of focus groups to ask ethnic minority people in the business what they want and need from A&O’s race strategy.

Race & Ethnicity at A&O also supports the REACH mentoring programme. This offers ethnic minority colleagues and vacation scheme students the opportunity to have a mentor to encourage and support them in creating and nurturing a lasting network of contacts within the firm which will ultimately help them build a solid base for career progression.

A&O launched its Disability Network in 2021. Borne out of the recognition that sometimes what makes us different is visible and sometimes it isn’t immediately obvious. We know that differences can be life long, life changing and can change over time but that this shouldn’t be a barrier to anyone achieving their potential.

The network seeks to support colleagues who have a disability, those who have caring responsibilities for people with disabilities and those who are allies. In addition, it aims to raise awareness across A&O about issues related to disability in the workplace and beyond.

A&O Social Mobility Working Group: Social inequality is an issue the world over but we believe in the idea of a fairer society. Our backgrounds should be celebrated and shared but should not define our experiences or limit our opportunities. We want everyone at A&O to meet their potential and flourish.

A&O’s Social Mobility Working Group draws on expertise from across the firm to collaborate on social mobility initiatives and aims to raise awareness of the value of socio-economic diversity. The groups also works to highlight and drive engagement with the social mobility activities that we currently run across our Pro Bono & Community Investment, Diversity & Inclusion and Graduate Recruitment Teams and aims to ensure that everyone in the firm understands the behaviours they personally need to demonstrate to make A&O a supportive and inclusive workplace. 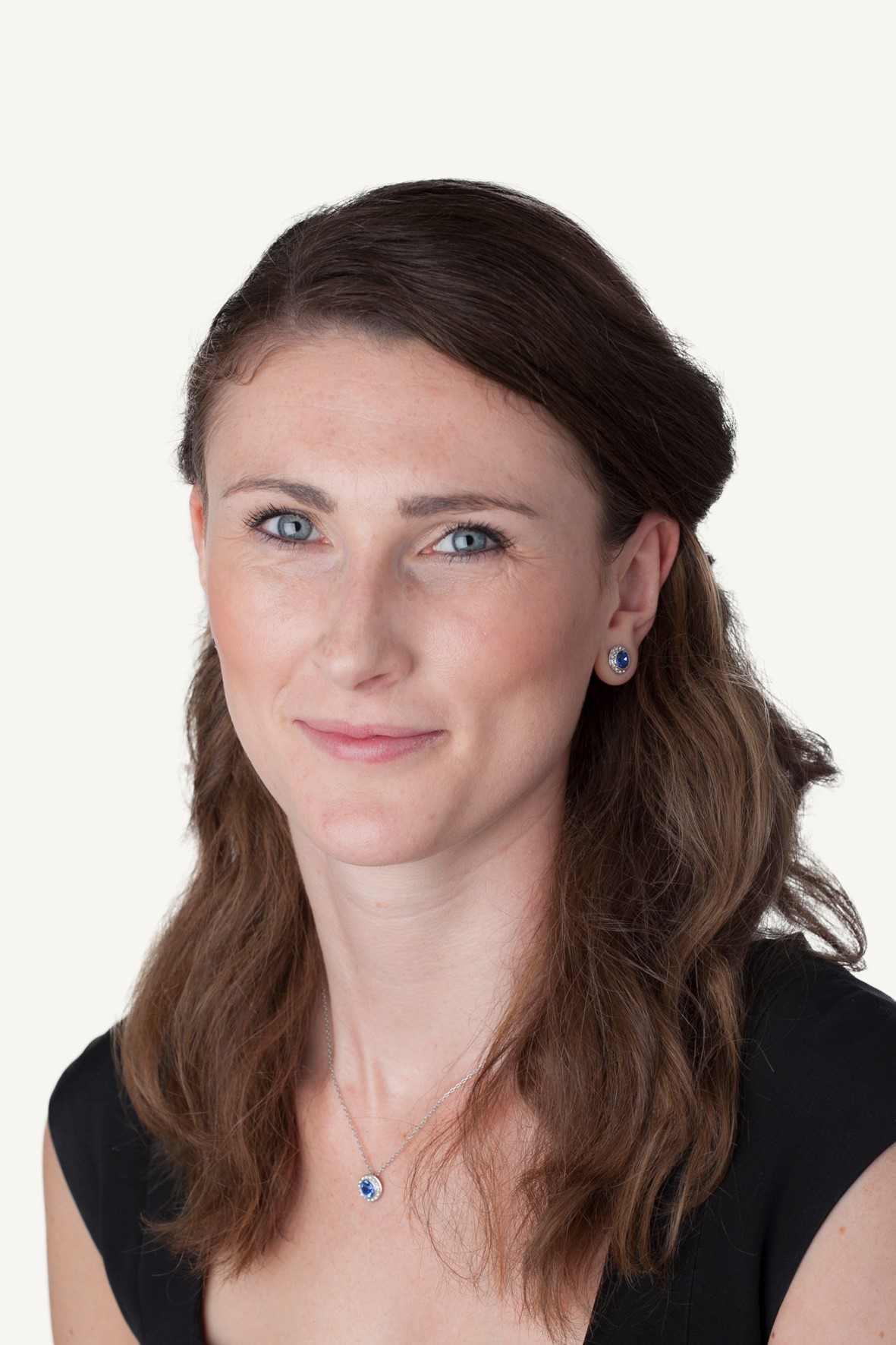 At A&O, Diversity and Inclusion is at the very heart of our firm and our graduate recruitment strategy.  Our aims are to attract, recruit and retain the best and most diverse talent and to foster an inclusive environment that encourages our people to feel comfortable and confident being themselves in the workplace.  This means we value everyone and make the most of what each of us bring.

We are proud of the progress we are making, particularly in graduate recruitment. We have come a long way since 2016, when we implemented a contextual recruitment function into our ATS which revolutionised our recruitment selection by allowing us to review applicants through an inclusive lens. In the last few years we have launched a range of new programmes: A&O Accelerate – a programme for year 13 students from lower socioeconomic backgrounds, our inclusivity series which now represents all 5 strands of our diversity strategy and brings together our networks and students, as well as the Black Aspiring. Solicitors Scheme which we joined in 2020.  Each year we continue to challenge ourselves and see how we can best connect with diverse student groups.