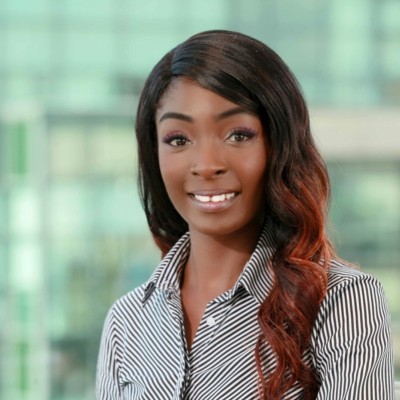 I started working in the legal profession in 2004 as a Legal Secretary, working at a number of Personal Injury, Family and Criminal Law firms. After 6 years in that role and having completed an undergraduate degree in Criminology and Sociology in the meantime, I decided to embark on a fee earning career.

In 2010, I was promoted to Legal Assistant at a Claimant Personal Injury firm and began taking on tasks from my senior colleagues, such as drafting witness statements, preparing pleadings and assisting my colleagues at hearings. After a while I gradually took on my own small case load of litigated Fast Track claims, and in 2016 I made the move over to Defendant Personal Injury at Clyde & Co as a Paralegal. The experience I gained as a Legal Assistant, Paralegal and now Litigation Executive ties in with working towards becoming a Chartered Legal Executive.

In my role as Litigation Executive, I currently have conduct of over 70 Personal Injury and motor claims valued between £1,000 to £50,000. One of my greatest achievements to date has been accomplishing a finding of Fundamental Dishonesty following a fraudulent claim for injuries and losses arising from a road traffic accident. Such findings can often result in criminal proceedings and a custodial sentence. I was also able to obtain an Order for my client’s full legal fees of over £7,000 in that matter.

You have chosen to ask LaToya R one question.