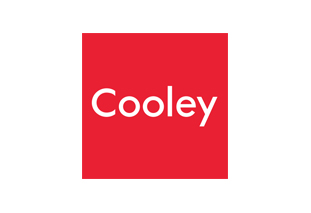 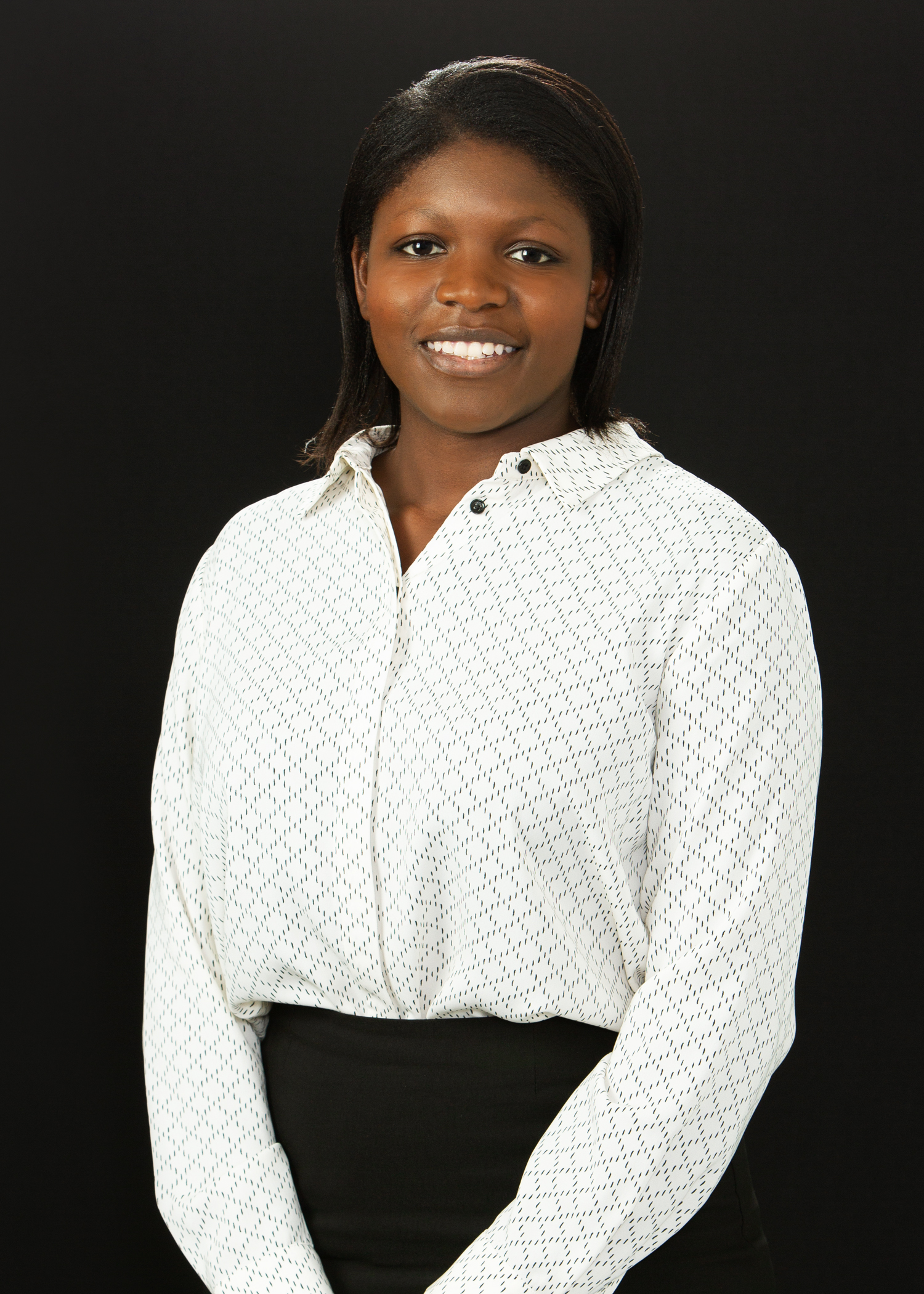 Cooley has shown a clear commitment to creating an inclusive working environment - from mentoring schemes and partnering with diversity organisations to diversity and inclusion efforts being included in the billable hour program. As much as I can list all the things Cooley are doing, what I’ve found the most interesting is the openness of colleagues to listen to the ideas and experiences of others, which in terms of day-to-day experiences makes a significant difference. I’ve certainly felt recognised as an individual as well as empowered to pursue and create opportunities for myself and others. There’s a reason culture is one of Cooley’s biggest selling points.

Our affinity groups welcome and encourage participation from all Cooley employees. Cooley’s LGBTQ+ affinity group promotes a supportive and inclusive environment to ensure all members of the Cooley family bring their authentic selves to the workplace. The group seeks to foster a sense of community for all of its members through regular calls and social events throughout the year and strives to increase visibility and understanding of LGBTQ+ issues across the firm. In addition to organising internal events in each office, the group works with a number of LGBTQ+ organisations on a pro bono basis, attends LGBTQ+ recruitment and business development events, strengthens allyship engagement and counsels senior management to help ensure all Cooley policies are inclusive.

Cooley kicked off 2020 by earning a perfect score on the Human Rights Campaign Foundation’s Corporate Equality Index for the fourth time. The score designates Cooley as a 2020 Best Place to Work for LGBTQ equality based on corporate policies and practices pertinent to lesbian, gay, bisexual, transgender and queer employees. Shortly after, under the leadership of a London based global co-chair, the LGBTQ+ affinity group was expanded to integrate professional staff and allies, making inclusion a central part of the group’s infrastructure. Another focus for Cooley has been expanding our self-identification categories to ensure that gender, gender identity, and sexual orientation self-ID options are as inclusive as possible for all employees.

The LGBTQ+ Affinity group has grown over the past year and has worked to bring more awareness of LGBTQ+ topics and issues to the Cooley community. For example, last year the London chapter of Cooley’s LGBTQ+ affinity group hosted an event with Global Butterflies, an organisation established to create transformative dialogue within the business world, on how to be more trans* inclusive. As part of the firm’s annual Diversity Awareness Month, our London office also hosted the InterLaw Diversity Forum’s LGBT+ Network and Gender Equality Initiative for a discussion examining the intersection of LGBT+ identity and gender. Other events across the firm have included panels in honour of National Coming Out Day, a discussion on transgender rights featuring Cooley lawyers who have done extensive pro bono work with transgender rights organisations, and a presentation from Jane Clementi of the Tyler Clementi Foundation, who spoke about the prevention of bullying, particularly of members of the LGBTQ+ community, through inclusion and the assertion of dignity and acceptance. Last summer, the LGBTQ+ Affinity group collaborated with the firm’s pro bono team to host a firmwide affinity group call to discuss the various ways in which Cooley partners with LGBTQ+ rights organisations and how the Cooley community can get involved. Cooley is committed to standing with the LGBTQ+ community and continuing work with organisations that support LGBTQ+ individuals and causes. 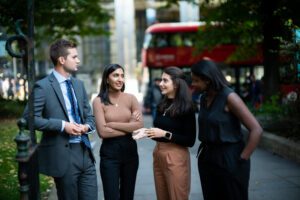 The Minority Associates Group is an affinity group comprised of non-partner lawyers and patent personnel with a shared goal of promoting the interests of minority lawyers both within Cooley and within the legal profession. The Minority Associates Group is open to anyone who has an interest and passion for diversity, whether as a member of an underrepresented group or as an ally. The London chapter has championed initiatives focused on mentorship, ‘allyship’ and ensuring that all voices are heard. Earlier this year, the group’s members participated in a ‘Mentoring Surgery’ by Cityparents/Cityworks and hosted by our London office. The program provided tips and techniques that lead to a successful mentoring experience. In celebration of International Women’s Week, the London Minority Associates Group joined forces with industry thought leaders to host a panel on ‘allyship’ entitled, “Side by Side: A Discussion on Allyship in Bringing About True Gender Equity”. The panelists examined what ‘allyship’ looks like and how its overall impact can bring about true gender equity, equality and broader cultural change in the workplace.

In early February of this year, the firmwide Minority Associates Group sponsored a workshop on using diversity as a business asset. The presentation highlighted how our unique backgrounds and stories are important in creating diversity of thought and enriching the workplace, as well as being tremendous assets for building successful and fulfilling careers. 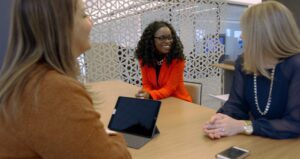 Cooley’s Women’s Initiative aims to attract, retain and mentor a strong network of women lawyers by engaging with substantive issues affecting women in each office and implementing initiatives, training and policies directly targeting these issues. The group offers career development and networking opportunities for women lawyers across the firm. As the affinity group continues to grow, local chapters have moved toward developing and sponsoring creative programming based on feedback from women in each office. The London Women’s Initiative participates in Connection Circles, the goal of which is to enhance opportunities for connections among broader groups of women lawyers and to promote relationship development. Connection Circles come together regularly for events that range from casual meals to group painting workshops. In honour of International Women’s Day 2020, one circle attended a ‘Fashion and Fiction’ talk led by Bernardine Evaristo, the author of 2019 Booker Prize winning novel Girl, Woman, Other. In addition to Connection Circles, the London Women’s Initiative also hosts regular book club meetings that are open to both men and women in the office, and sponsors officewide panels and networking events. Each event provides our women lawyers with additional opportunities to learn from one another and strengthen the network of women at Cooley.

In London, the Cooley Network of Women (NOW) initiative was borne as a subset of the firmwide Women’s Initiative. Cooley NOW has hosted internal roundtables to provide our women lawyers opportunities for knowledge sharing and forming support systems. Cooley NOW also hosts external programmes, including at the Houses of Parliament on the most recent Bonfire Night. This panel event, moderated by a Cooley partner, included panelists from two of our clients and other company executives and focused on how women particularly can position themselves for advancement, entrepreneurship, and the benefits of having a trusted advisor in the technology space traditionally dominated by men. It was a well-received and lively discussion, followed by networking and socialising.

In 2019, a framework was implemented for Women’s Initiative representatives in each office to ensure that women lawyers are being supported by the affinity group, that they are receiving adequate networking and relationship building opportunities, and that our committee members are plugged into the specific needs of the women in their respective offices. Last year we launched a biannual Women of Cooley newsletter, which spotlights firmwide initiatives ranging from data updates on female representation at the firm, showcases of major deals led by women lawyers, accolades and external resources on gender equity in law. In early 2020, the Women’s Initiative created a taskforce focused on engaging our male colleagues in the goals and objectives of the group. Additionally, in response to suggestions from the Women’s Initiative, in 2019 the firm began holding monthly, informal calls for all associates to discuss strategies for effective business development in a low-pressure, collaborative environment. 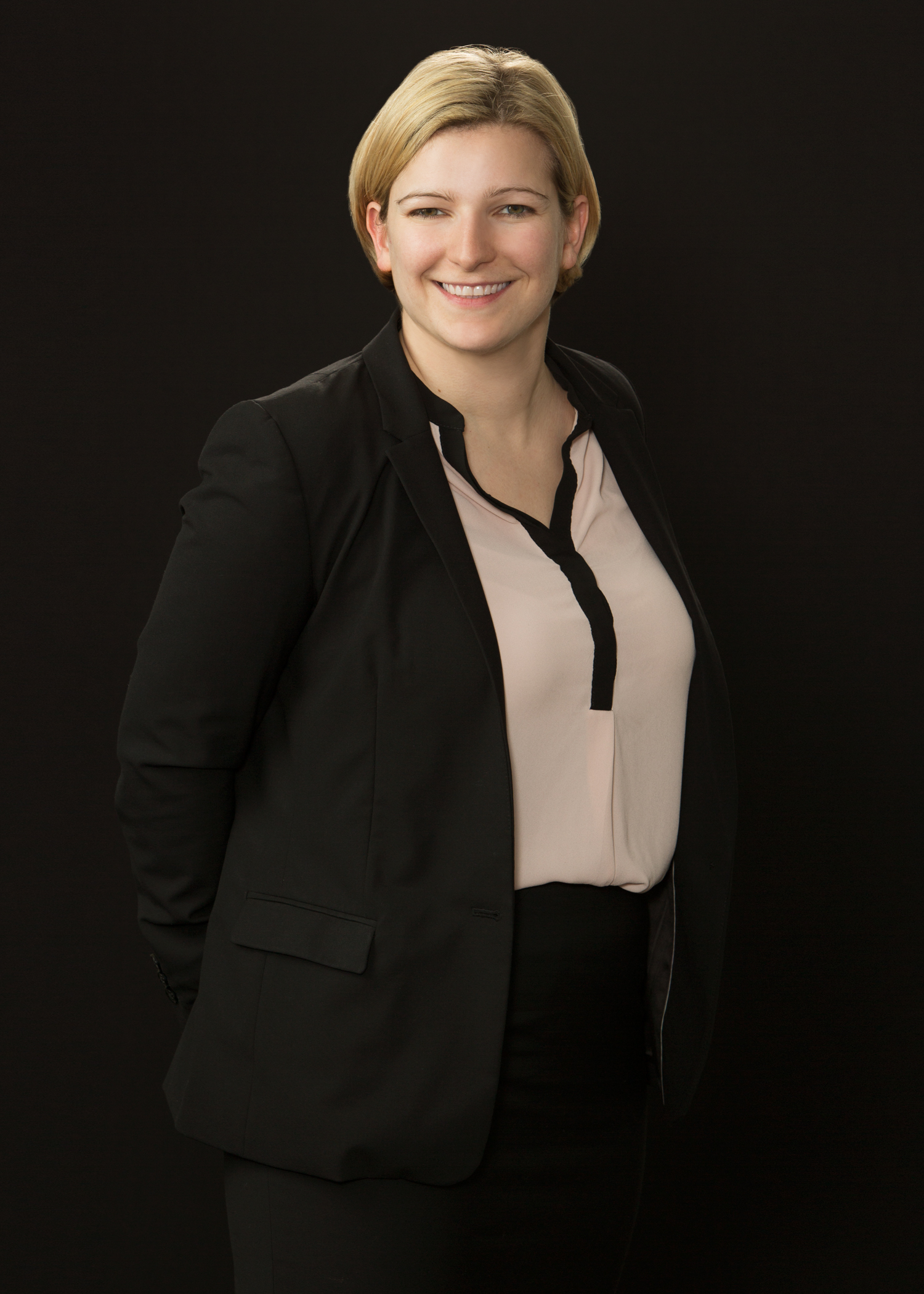 Creating an inclusive and diverse workplace which everyone is expected to contribute to is a core Cooley value. Not only is this essential for retaining our top talent, but it is also key to the firm’s collaborative approach to achieving success for its clients. As Global Co-Chair of the Women’s Initiative, I see first-hand the impact of Cooley’s proactive and dynamic approach to bringing about real and lasting change. That effort is led right from the very top of the firm, which does not shy away from difficult questions or challenges. The legal profession is not known for its diversity, and there is a long way still to go. However, I am proud to be part of a firm that does not simply pay lip service to diversity and inclusion, but rather has made it a fundamental part of who we are and how we judge ourselves.