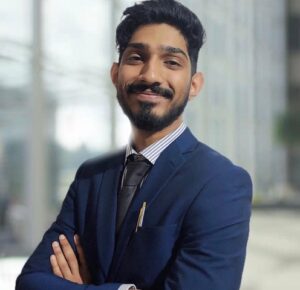 Congratulations to our Member of the Month winner for January 2020, Alan Thomas!

Alan was on track to achieve AAB at A Level however, due to mitigating circumstances, he was not able to achieve this and went on to study at a non-Russell Group university. However, this has not held Alan back, as he achieved a First-Class Honours in his first year, earning him the Herbert Smith Freehills High Achievers Award. He has also used his first year at university to become an active member of the debating society, to be the President of the Law Society and he reached the Semi-Finals for both his university’s mooting and commercial awareness competition.

Alan’s commitment to law can be seen through the proactive steps he has taken so far. Knowing that City firms were unlikely to be attend his university’s law fair, he has attended numerous insight days with firms such as RPC and HSF. He is also an active member in the Essex Law Clinic, where he follows his passion for Pro Bono work. His main commitment to law is visible through his actions as the President of the University of Essex Law Society. He has transformed the society, introducing new officers and providing assess to City firms such as BCLP by representing BCLP as a Brand Ambassador.

As President of his Law Society, Alan has striven from diversity in law. He has established and promoted the role of Diversity and Inclusion Officer for the first time in the Society’s history. More recently, he organised the first ever Trainee panel event at his university. This consisted of BAME alumni lawyers from top commercial firms such as Freshfields, DWF and Addleshaw Goddard. He has also been active in promoting external events that focus on diversity in law, such as AS Culture and BCLP’s Race for Change.