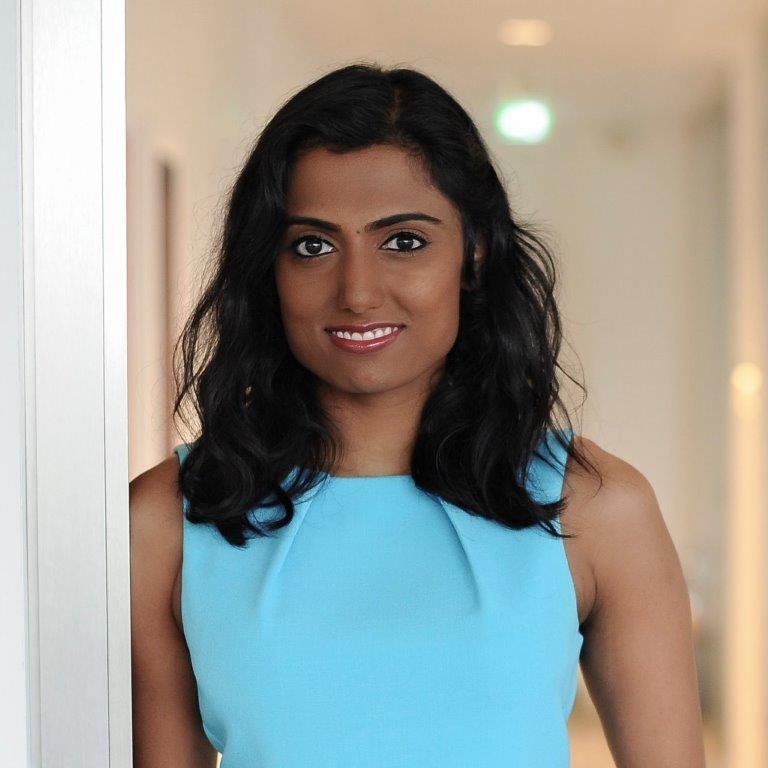 I have a combined English Law and French Law degree, meaning that I split my four years at university equally between Trinity College, Cambridge and Panthéon-Assas University (Paris-II). After doing the LPC, I completed my training contract at Freshfields Bruckhaus Deringer LLP. This involved six-month seats in Banking, Private Equity and Tax followed by a six-month secondment to the M&A Corporate team in the Freshfields Paris office.

I qualified as a Tax Associate at Freshfields in March 2015 and spent three years there working on a mixture of transactional and advisory work for corporates, private equity funds and financial institutions.

In April 2018 I moved to Travers Smith LLP, where I am now a Senior Associate in the Transactional Tax team.

When I was deciding what career to pursue, I almost allowed my (very well-meaning) family to talk me out of being a solicitor on the grounds that “there aren’t any British Asian female lawyers”. I now know that isn’t true, but I also know there aren’t that many of us either.

I do believe that diversity in all its forms is improving in law firms, but until every junior solicitor in the firm can find a role model they can identify with I don’t think any law firm can call itself “diverse”.