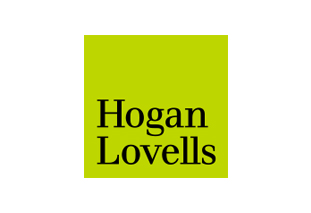 I am an associate in the international arbitration team at Hogan Lovells, where I act both in commercial and investor-state arbitrations.

I grew up in Ayrshire in the west coast of Scotland and attended the local state school. In general, a small proportion of pupils tended to end up studying professional subjects, and working in the City or going outside of Scotland for university was never something that was put forward to anyone as a viable career path.

I studied law at the University of Glasgow and graduated in 2010. At that time I was also harbouring ambitions of being a musician, and I took some time after university to pursue that full time. However, when I decided it was time to return to the law, I was doing so with no relevant work experience and little understanding of how on earth I was going to get a training contract in London and no influential contacts to open a door.

Having a Scots law degree I had to take two modules of the GDL after which I was lucky enough to secure a training contract at Hogan Lovells. Hogan Lovells provided funding for the accelerated LPC, which I studied in 2014.

Law firm applications are extremely competitive and during the application process it was easy to feel at times that being state school educated, non-Oxbridge and having had some time away from the law was definitely going to count against me. However, I firmly believe that the modern law firm needs all types of people in order to be successful, and I was lucky enough that Hogan Lovells seemed to agree! Being of a different background to many other applicants should never be regarded as a disadvantage. Rather, it is an opportunity to show what else you can bring to the table.

I’d be delighted to discuss living and working in London, being a lawyer, the applications process or anything else with you to assist in achieving your goals.