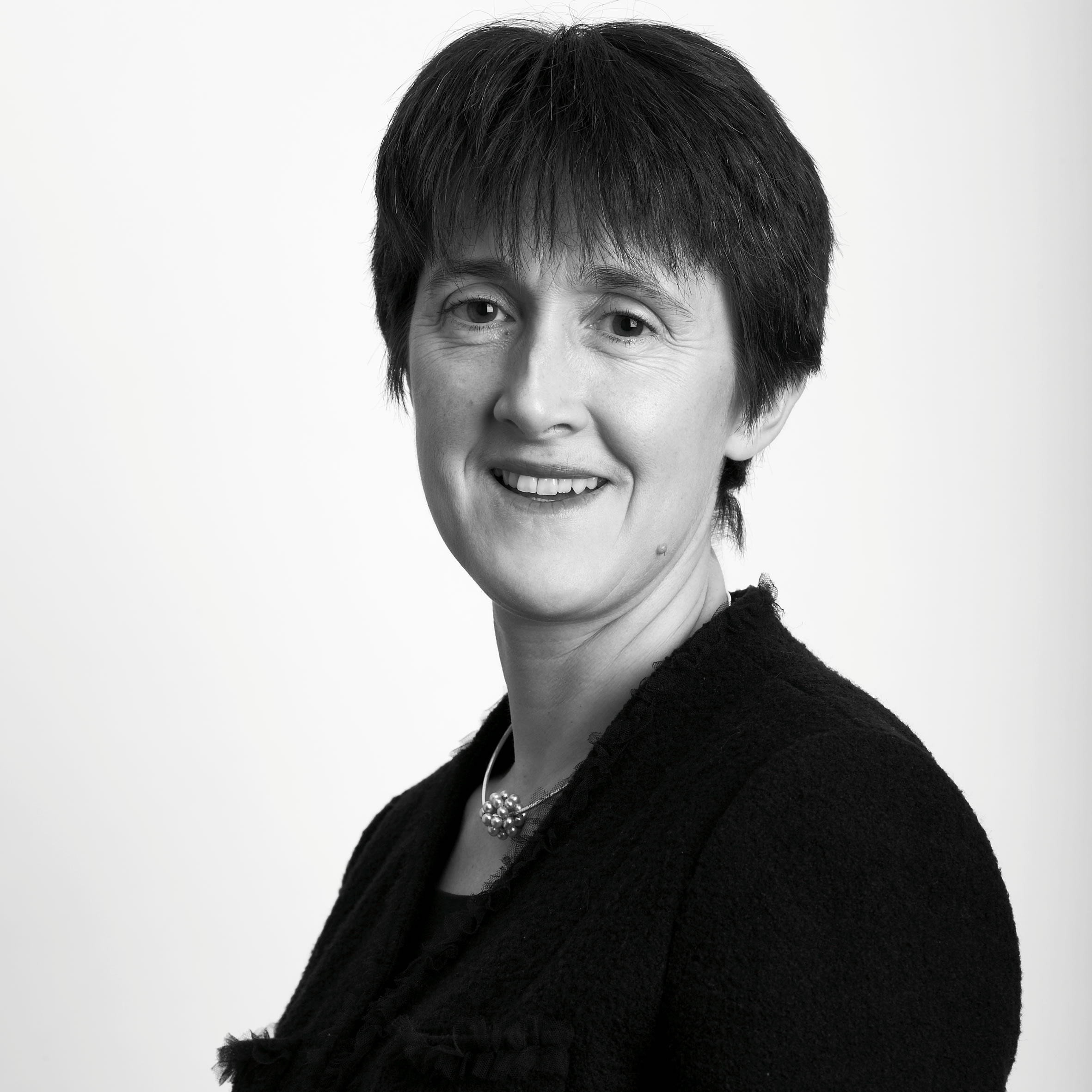 As a teenager, I was fairly convinced that I wanted to be a lawyer so I spent my post-O levels (yes, I am that old) work experience week working in a local firm. That didn’t put me off and I went on to study Law at Cambridge University after doing A levels in French, German and Latin. If I’m honest, I didn’t particularly enjoy the academic study of law but practising it in a law firm environment is completely different.

I graduated in 1986 (pre-the Internet) and so there was very little easily accessible information on different firms. I set my heart on joining a large City firm, mainly because I was drawn by the possibility of spending 6 months of my training contract abroad, but partly because my Director of Studies advised me that as a woman I should aim for a smaller firm and I was determined to prove him wrong. I did a four week vacation placement at Freshfields but ended up joining Simmons & Simmons. Whilst there I spent 6 months in the Brussels office and then joined the Corporate Tax Department on qualification. Corporate Tax had been my first seat and I had been dreading it as I had no idea what it would entail. However, I was very lucky to sit with an incredibly enthusiastic and encouraging partner who gave me lots of exposure to clients and good work and ultimately that was the department I joined.

I spent five years in the Simmons & Simmons Corporate Tax Department and then joined Bristows in 1995 to set up a tax function, primarily to support the other practice areas of the firm, particularly Corporate, Commercial IP, Real Estate, Employment and Charities and Not-for-Profit but also to do some standalone tax work. I became a partner in 1998 and have remained at Bristows ever since. Bristows has supported me through two maternity leaves and I have been able to work flexibly to gain a better work/life balance.

I would be very happy to talk to anyone about entering the profession and the challenges they might face.