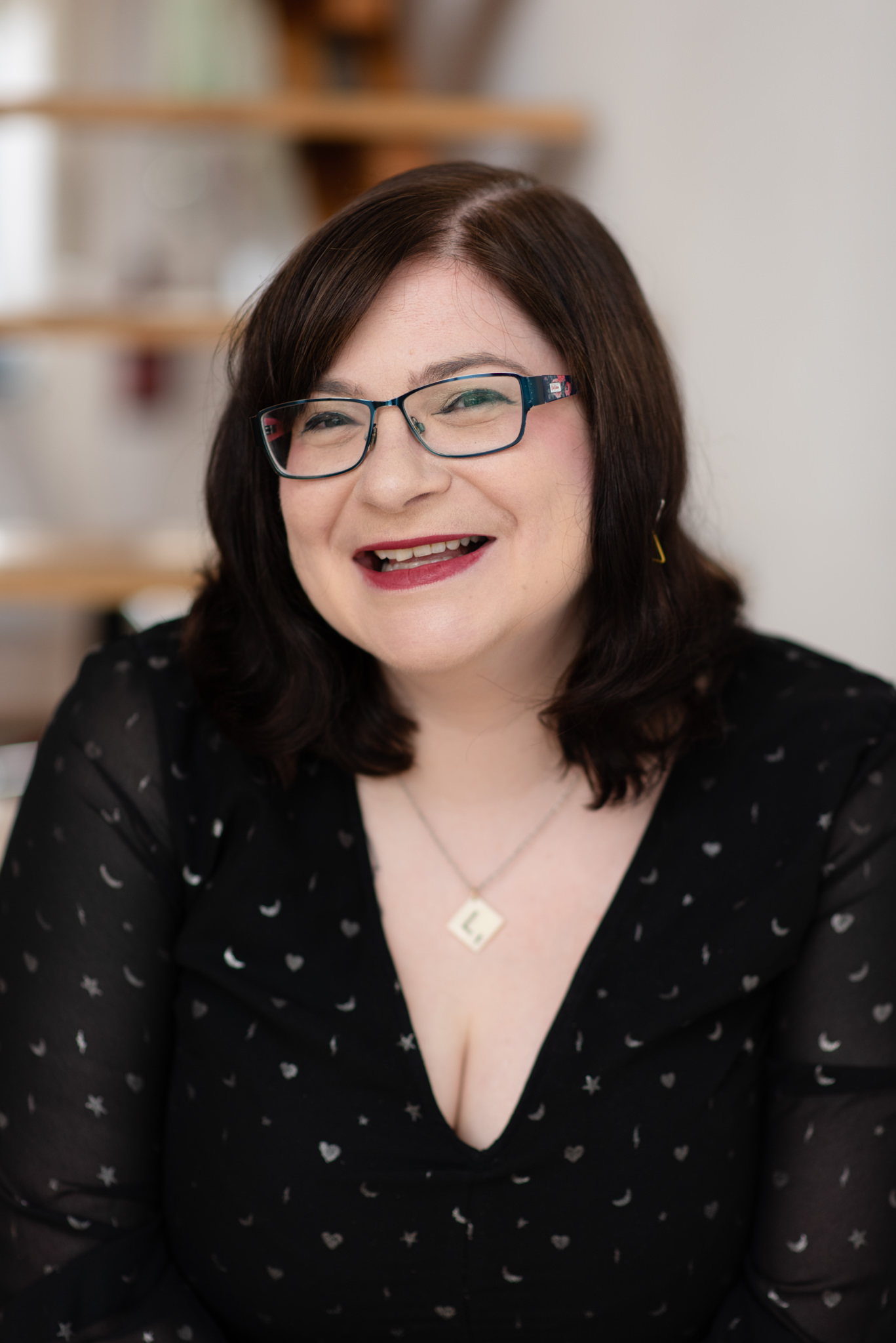 One of my clearest memories, after leaving Scottish state school aged 17 to study my LLB at the University of Glasgow, is of overhearing a classmate say “you can always tell who left school after fifth year”. I went from high school high flyer to university fish out of water, as the first person in my family to study law – but ultimately earned an LLB (Hons) and then, later, an MSc in Journalism from Edinburgh Napier University.

My first job in the legal profession was providing administrative support on CLT Scotland’s paralegal training programmes, as well as editing a member magazine for our paralegal graduates. Five years later I was back working in retail following the 2008 financial crash, before joining Pinsent Masons in 2011 as one of the journalists behind our award-winning legal news and analysis website, Out-Law.

As an employer, Pinsent Masons celebrates diversity, and I have never felt the need to hide any of my identities at work: pansexual, Catholic, colourful dresser. My proudest moment at the firm was contributing to our ‘This Is Me’ mental health campaign video in 2018, about living and working with chronic depression and anxiety. I’m also proud to be one of the firm’s Mental Health Champions.

I am passionate about social justice, social mobility and non-traditional careers in law – a profession which, more than any other, should reflect the society it exists to serve. Away from the day job I’m an arts and culture journalist, published essayist and podcaster, while my culture and lifestyle blog – started while hiding out in the Glasgow Uni computer labs – recently celebrated its 20th anniversary.