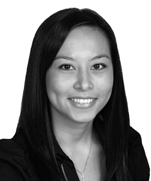 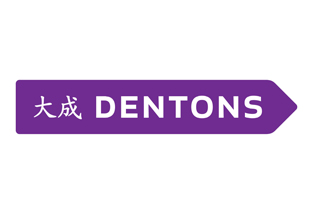 I am a Senior Associate in the corporate department in Dentons. I am from a mixed race family. My parents were working class and I attended a state school. I started working as soon as I was old enough to support my own further education and took a mini gap year to live abroad before going to Uni, having received my University offer aged 16. Despite having a huge family, I was the first to go to University and graduated with First Class Honours. I wouldn’t have been able to attend Uni if it wasn’t for Scottish government student funding and an assortment of part time jobs.

I qualified in October 2008 – just as the developed world plunged into recession. Being a new solicitor in that era was tough: a challenging market, multiple redundancy rounds whilst firms downsized or wound up, pay freezes and stagnation of promotions across the sector. We lost a lot of promising lawyers.

Fast forward and I’ve since worked on hundreds of transactions, including: a pioneering combined heat and power plant renewables project involving all of the major Scottish distillers that won Renewables Deal of the Year; and acting for Scottish Equity Partners, lead investor to Skyscanner, on a number of notable acquisitions and exits in the PE market. I joined Dentons in October 2017 and immediately started working for KKR on its successful €6.85bn bid for Unilever’s spreads business, a target which spans 70+ countries across the globe. Late night calls with other timezones are as normal as a conversation at the coffee machine.

Being a female of mixed ethnic origin and from a low income family, I tick many diversity and inclusion boxes. I didn’t know anyone who’d been to Uni let alone practised in any white collar profession. Those of us in these brackets face the disadvantage of not entering the market already privileged by financial security, family connections or professional role models. The legal sector is trying to be better. However, both conscious and subconscious bias of those in senior positions still exists.

That needn’t be a barrier to success. The younger generations are disrupting this.

Be driven, be curious, be smart and be playful in your career. Be you and you can be a great lawyer.