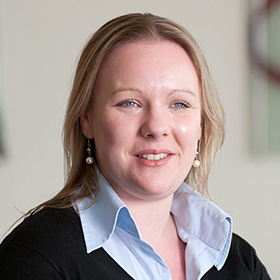 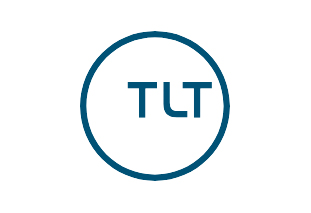 I am a Solicitor in the Financial Services Disputes and Investigations team at TLT.

I was state educated in a small Dorset town and was the first person in my family to go to University.

My career journey has not been simple. Whilst most of my A Levels grades were really strong, one was lower than predicted, which initially put my place at the University of Birmingham in jeopardy. Thankfully, the University still wanted me, and I started my law degree in 2001.

I did not have a training contract in place by the time I started the LPC and I held down two jobs during the LPC.

I moved to London in 2005 and worked for five years as a paralegal in different firms. During those years however, the financial crisis hit, and I went through two separate rounds of redundancies.

After I secured my training contract in 2010 my firm was TUPE transferred to another firm, and I had to relocate to Bristol for a few months to continue my training contract. Leaving my home and husband behind was hard, but I had come so far and worked so hard, I didn’t want to give up. I qualified with TLT in 2012 and have been in London ever since.

My husband and I both work full time. We have a two year old daughter and no family around for support.

Balancing a professional career with parenting is a huge challenge, but motherhood and parenting should always been seen as a strength. It equips you with the ability to adapt, to learn quickly and to prioritise and communicate efficiently.

Regardless of what comes your way, if you want to pursue your career, keep going. If I can offer you any advice along the way, please get in touch.