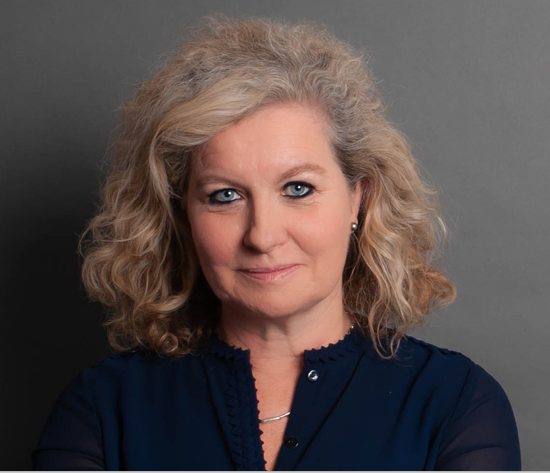 I am a partner in the employment team at international law firm Bird & Bird LLP. I am also diversity partner for the firm.

I advise on all aspects of employment law, with clients in a wide range of sectors including organisations in the IT sector, airlines, advertising, financial services and manufacturing, and I also act for executives. I have acted in a number of reported cases, including representing Jet2.com against BALPA in High Court and Court of Appeal cases on collective bargaining and the National Union of Mineworkers against Arthur Scargill in relation to his Barbican flat.

I have extensive experience in the discrimination field. I have written widely on topical employment law issues in the national press including The Times, and have appeared on BBC News and on radio commenting on such topics. I am recognised as a leading practitioner in Who’s Who Legal Employment and Labour 2019.

As diversity partner for Bird & Bird LLP I am actively involved in its wide ranging initiatives both in the UK and internationally, including its award winning social mobility and gender based programmes. These include the Global Women’s Development Programme launched in November 2016 to run each year, which has the aim of helping to retain the firm’s female lawyers, whilst also finding out what the gender specific barriers are for the women within the firm, with the intention of increasing the number of female partners. I also sponsor the firm’s award winning BAME Network, Embrace. I have three daughters from 16 upwards and have worked in the past on a part-time basis for several years.

You have chosen to ask Elizabeth L one question.