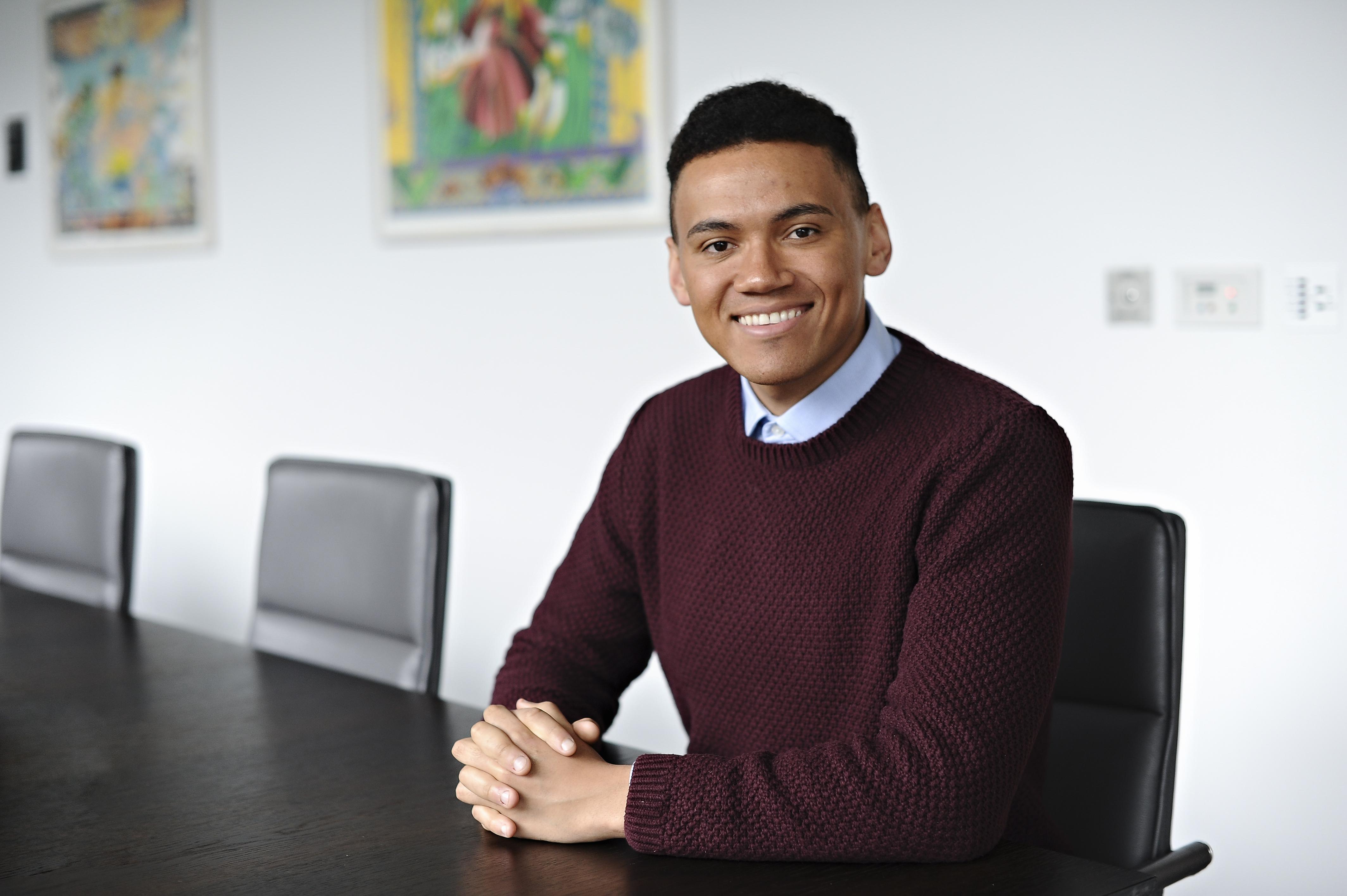 My journey to law has been somewhat unusual. I was born in Swaziland and immigrated to the United Kingdom, aged 16. I subsequently completed my A Levels and opted to take a gap year in order to pursue a sporting career. Academically, my interests were broad and interdisciplinary in nature. I agonised over possible degree subjects, which included law, and ultimately studied Human Sciences at the University of Oxford.

A renewed interest in law unsuspectingly spawned during my degree, where I developed an interest in the way the biological and medical sciences intersect with the law and legal policy. I first explored the possibility of legal career by undertaking a social justice and court monitoring internship in Sierra Leone and I subsequently began exploring potential routes into the profession. I completed a winter vacation scheme with Travers Smith during my final year of university, and the rest, as they say, is history.

I speak rather openly about the hesitations I held prior to committing to a city practice. Whilst, on balance, I enjoyed my university experience, it rendered a self-awareness of the way certain identity markers influenced and mediated my experiences of existing in, and navigating through, particular spaces. At times, I found it hard to be myself where I felt unrepresented, and unsurprisingly exercised considerable effort to avoid any such places.

Since commencing my training contract many of my fears have ameliorated. Thus far, my experience has been pleasant, collegial and stimulating. The room sharing system at my firm has been highly effective in deconstructing hierarchical dynamics that would otherwise exist between lawyers of differing seniorities. Separately, it is clear that the firm is committed to creating a diverse and inclusive workplace, and I have enjoyed participating in the firm’s array of diversity activities.