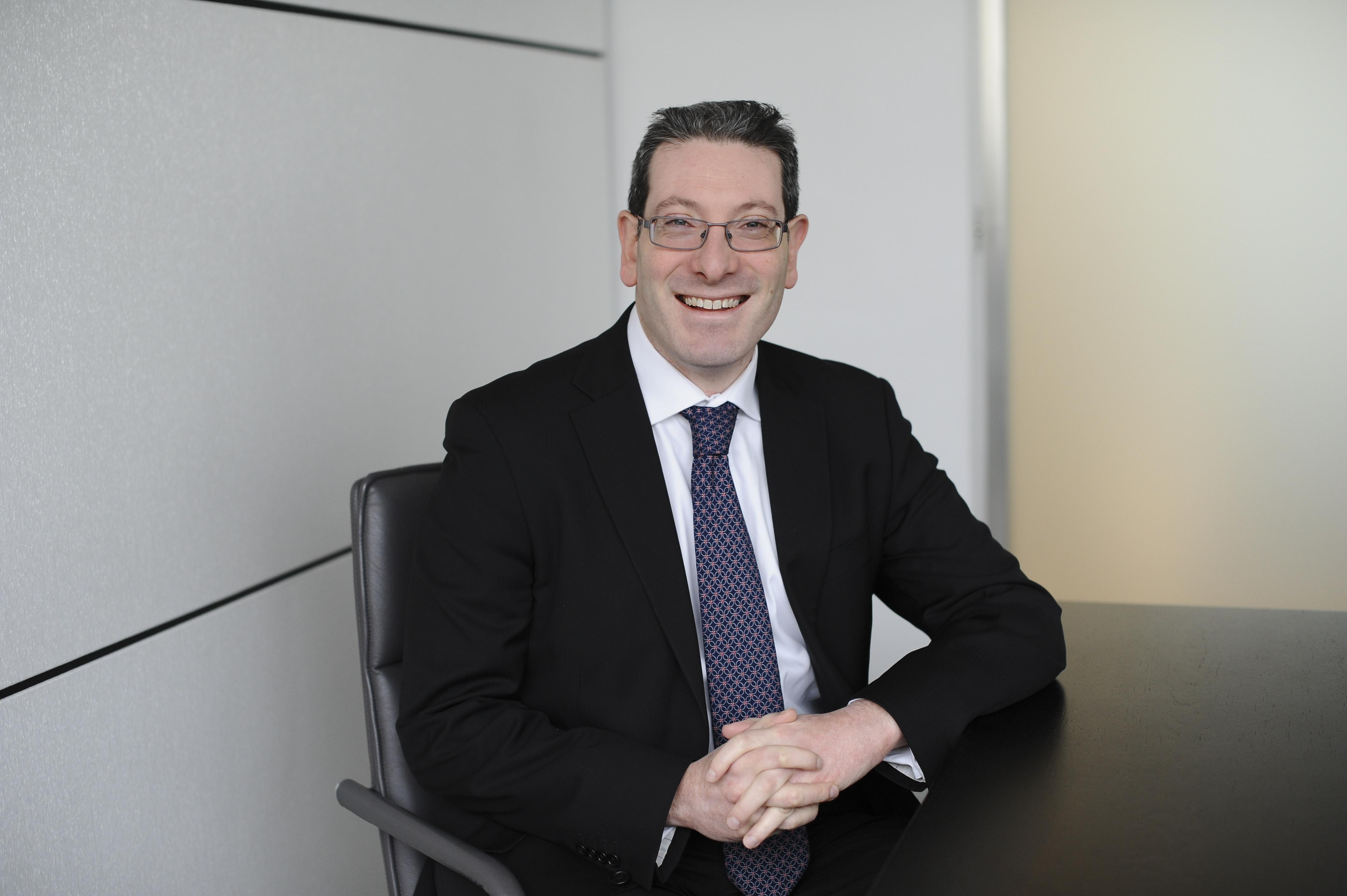 I was born and raised in a traditional Orthodox Jewish family, in an area that had only a small local Jewish community.  Consequently, I was aware (and, on occasion, was made aware!) that I was perceived as different by the majority of those around me.

Growing-up I attended a comprehensive state secondary school on the South Coast at which I excelled academically but, despite achieving some of the best exam grades in the county, was never encouraged seriously by my school, family or peers to apply for Oxbridge.  Instead, I attended the University of Manchester where I had initially applied to study Economics and History.  However, my experience in becoming a cricket umpire and studying the laws of the game led me to switch to a law degree instead.

I applied to a range of firms that I was confident would subsidise my LPC and offer a good training contract and, to my surprise, was offered a place at Slaughter and May.  Friends and members of my community advised me that ‘Slaughters’ was insufficiently diverse to accommodate my religious requirements, including leaving early on Fridays, being un-contactable over the Sabbath, and observing kosher dietary laws.  How wrong I was!  If anything, my non-public school and non-Oxbridge background made me feel more different from the rest of my trainee intake than my faith.

After a few years, I moved to my current firm, Travers Smith, where I have become a partner, chair the firm’s Faith Resources Group and sit on its Diversity & Inclusion (D&I) Board.  These positions have put me in a position to promote D&I strategies and events both at the firm and across the City.  Outside work, my successful experience has enabled me to promote City law as a viable professional career choice for observant Orthodox Jews in my local community.