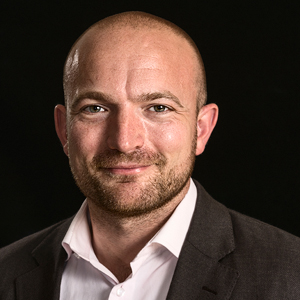 In order to fully understand and appreciate the objectives and goals of Aspiring Solicitors, it is important to understand the background and journey of the founder, Chris White.

Chris was born into a “working class” family. His mother worked in Marks & Spencer (on the shop floor) and his father was a builder. Chris’ father moved to Germany in the early 1990s during the recession so that the family could remain in their family home due to the low income of the family during this time.

Chris was educated at a non-selective comprehensive state school and went onto study at a non-selective state college. He then attended a non-Russell Group University and listened to the idiot who told him that his first year “didn’t count”. Consequently, Chris secured a 2:2 in his first year. It was during his third year of his Law and American Law degree that he secured a training contract with a leading US law firm that changed his life…

As the first generation of his family to attend university and the first generation of his family to become a lawyer, having secured a dream job as a trainee, Chris started assisting his peers at university to secure their dream jobs in law as well and has done so ever since. Having completed his training contract, he moved on qualification at Norton Rose Fulbright where he became a corporate solicitor. He completed client secondments and was involved in some of the highest profile financial investigations in Europe as well as precedent setting cases. But in March 2014, he gave up the career he worked so hard to secure to set up Aspiring Solicitors. His motivation for doing so was to change the legal profession by increasing the diversity within it. He had witnessed how elitist the profession was and also how much discrimination existed within it. His hatred of discrimination and passion for equality of opportunities meant that the decision to sacrifice his legal career to commit his future to help others pursue theirs was straightforward.

What motivates Chris the most is not what he does today, but the impact Aspiring Solicitors can have on the legal profession tomorrow, so that it embraces the richness of committed and talented aspiring solicitors from a representative, cross section of society.